The 37th annual Big East Powersports Show is giving fellow snowmobilers more reasons to gather this fall with a series of presentations and interviews with fascinating and informative speakers. The event is October 1-3 at the New York State Fairgrounds in Syracuse, New York.

The new Snow Goer Stage, which is presented in partnership with the New York State Snowmobile Association, is an expansion of the previous Snow Goer Clinic concept. While the clinic area was previously only used on Saturday for hour-long seminars, though, the focus of the new Stage is more entertainment, interviews, announcements and presentations, and the Stage will be operational all three days of the show.

The list of speakers, interviewees and presenters includes snowmobile super stuntman Levi LaVallee of Polaris and Red Bull, Ski-Doo ambassadors Tony Jenkins and MJ Thompson, Arctic Cat Product Strategy Director Troy Halvorson, snowbike national champion Jesse Kirschmeyer, and more. There will also be special presentations from the New York State Snowmobile Association, a seminar aimed at women riders, a rundown of the Adirondack Shootout, the unveiling of the Snow Goer Snowmobile of the Year, a flashback to the glory days of snocross in the Northeast with Don and Nancy Fink, and more.

And this is on top of the Big East Classic large-scale vintage snowmobile show that will take place on the grounds outside of the main Big East facility. Click here for advance tickets, show hours, directions and more. The event is owned and operated by EPG Media LCC, which also owns Snow Goer.

Here’s the schedule as it sits right now, though more speakers are being added:

8:00 p.m. – “One On One With A Factory Engineer” with Troy Halvorson, product strategy director at Arctic Cat

12:00 p.m. – “Inside The Historic Adirondack Shootout” with Heinrich Kirschner of the shootout

6:00 p.m. – “The Life Of A Snowbike Cowboy” with X Games medalist Jesse Kirchmeyer

12:00 p.m.— “Meet The NYSSA President” a live interview with the newly elected head of snowmobiling in the state after Saturday’s off-site election. Levi’s New Conquest: A Loop At Canada’s Oldest Military Base 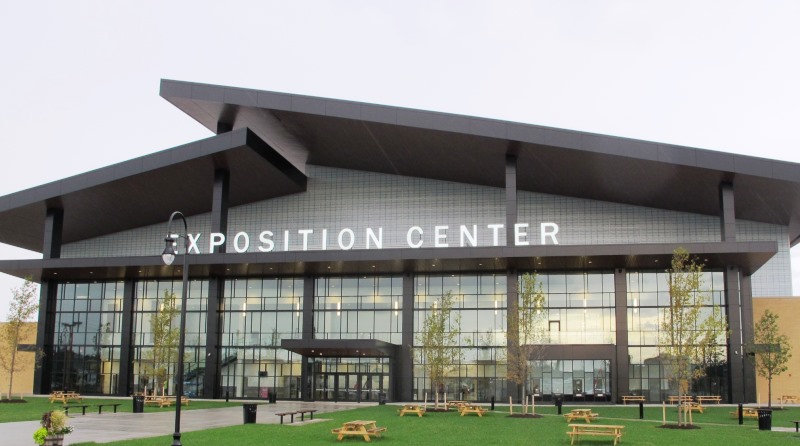