Throughout all of North America, snowmobilers depend on access to either public lands or private lands to be able to enjoy their favorite wintertime activity. Most snowmobilers take it for granted that the trails are there and will always be there. A small minority, however, get actively involved and fight, on a regular basis, to defend the trails that exist and look for new opportunities at add trails.

One person in that minority group is Doug Johnson, the former president of the Association of Wisconsin Snowmobile Clubs. Although retired from that post, Johnson’s passion for defending the sport is unending, as is evidenced by this Guest Editorial column printed by his hometown newspaper in Amery, Wisconsin. In the editorial, Johnson simply lays out the facts — he doesn’t get angry or emotional, he doesn’t call names, he doesn’t do anything antagonistic that should make readers think negatively about him or other motorized recreationalists. His cool, rational approach is what is so often missing in politics at all levels, from D.C. to local townships.

We know that most people reading this won’t ever ride on the Polk County, Wisconsin, trail about which Johnson is writing, but read the article anyway. Then use it as an example of a letter to the editor you might consider writing to your local newspaper if or when challenges to the trails, or opportunities to expand the trails, happen in your neck of the woods.

Our trails are dependent on many things — snowmobile clubs, landowners, government officials, funding, etc. But they are also dependent on you. 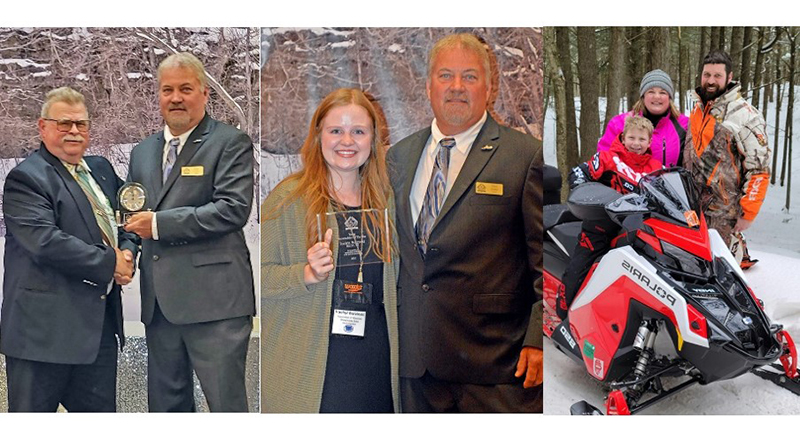 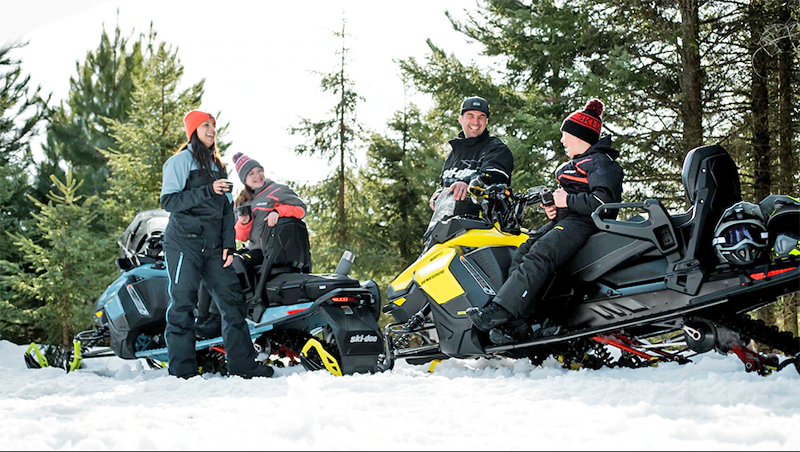