When I was 18 or 19 years old and still thought I had a chance to “be somebody” in the sport of bicycle racing, I was out for a late-night (1 a.m.) ride in Minneapolis’ western suburbs when I sensed something moving in the ditch to my right. I stayed in the tuck position and watched as a whitetail deer bounded through the tall grass beside me.

It was a clear, moonlit night, and this Bambi was keeping perfect time with me – it was an amazing brush with nature as we seemed to be the only two beings out exercising at that time of night. Yep, it was awesome, until the overgrown, hoofed rat decided to make a sharp left turn directly into my bicycle’s front tire, taking the bike out front under me and sending me down to the ground in a hurry. Once there, I scrubbed off the 25-30 mph by removing skin from my knees, hands, elbows and even the tip of my nose and end of my chin.

I’m not here to rundown God’s great animal kingdom, but I’m also aware of the fact that not all brushes with these creatures are indeed great. Here are five “interesting” animal vs. snowmobiler situations that I’ve lived through, including several brushes with the deadliest critter known to man. Have anything to add to the conversation? Feel free to comment in the section below, because we know many of you have been in similar, or worse, situations.

Again, feel free to give us your own animal encounters by using the comment area below. 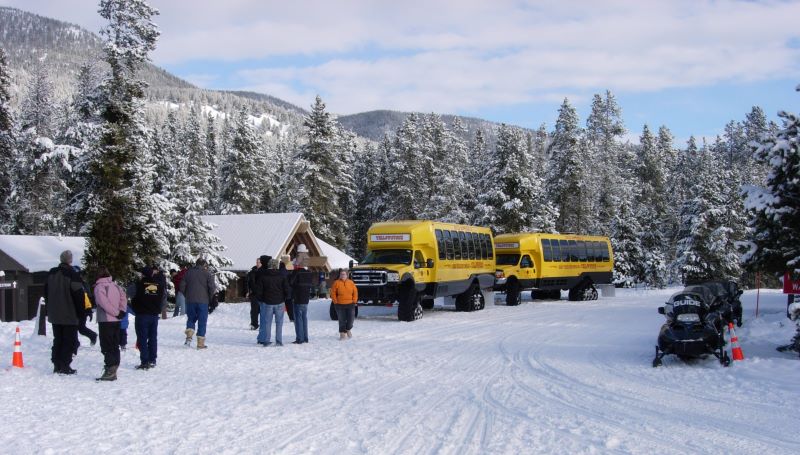